The implementation details and performance results of our work will be widely described in our journal paper with a working name: Performance-Energy tradeoff for CPU-GPU simulations. 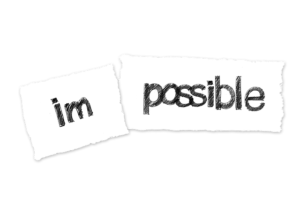